What is God's favor?

2019 - Here I am, three months into the year and what have I accomplished? What did I accomplish in 2018? As a writer, the questions reflect my writing accomplishments.

The answer - not much, followed by a heavy sigh. Certainly, not much with this blog. Every year, some pick a "Word" for the year. Sometimes I do, sometimes not. Last year, I did. Favor. Favor with my writing. In retrospect, it seems a selfish desire. So many problems in our world...

Proclaiming my "word" did little to motivate me. If one word can sum up my writing mindset last year, it was lethargy. My mind was abuzz all the time with my characters and storylines and plots, but getting it in writing was a struggle. This year hasn't been much better. Health issues, family and financial struggles...I can blame any number of things. But I know the truth. That truth is, we find a way to do what we truly and passionately want to do.

Ironically, or not so ironically, Pastor Todd has preached a series on God's favor recently. Not surprisingly, God's view of favor is different than mine. Joseph in the Old Testament had favor that elevated him to become the second most powerful man in Egypt. But was it favor when his brothers' hatred and jealousy led them to throw him in a pit and then sell him into slavery? Was it favor to have Potiphar's wife falsely accuse him? Was it favor to be thrown in prison?

For Joseph to attain his position of power and influence, all those things had to happen. And instead of Joseph using his power to inflict revenge on the brothers who betrayed him, he blessed them. If you aren't familiar with the story, it's a beautiful testament of mercy, forgiveness, and God's favor in the midst of tragic circumstances.

So, what is my "word" this year? Favor. FAVOR! But now I view it with the understanding that God's favor might not look like what I think it should.

Romans 8:28 New International (NIV) And we know that in all things God works for the good of those who love him, who have been called according to his purpose.

Promote Your Page Too

May my words outlive me. 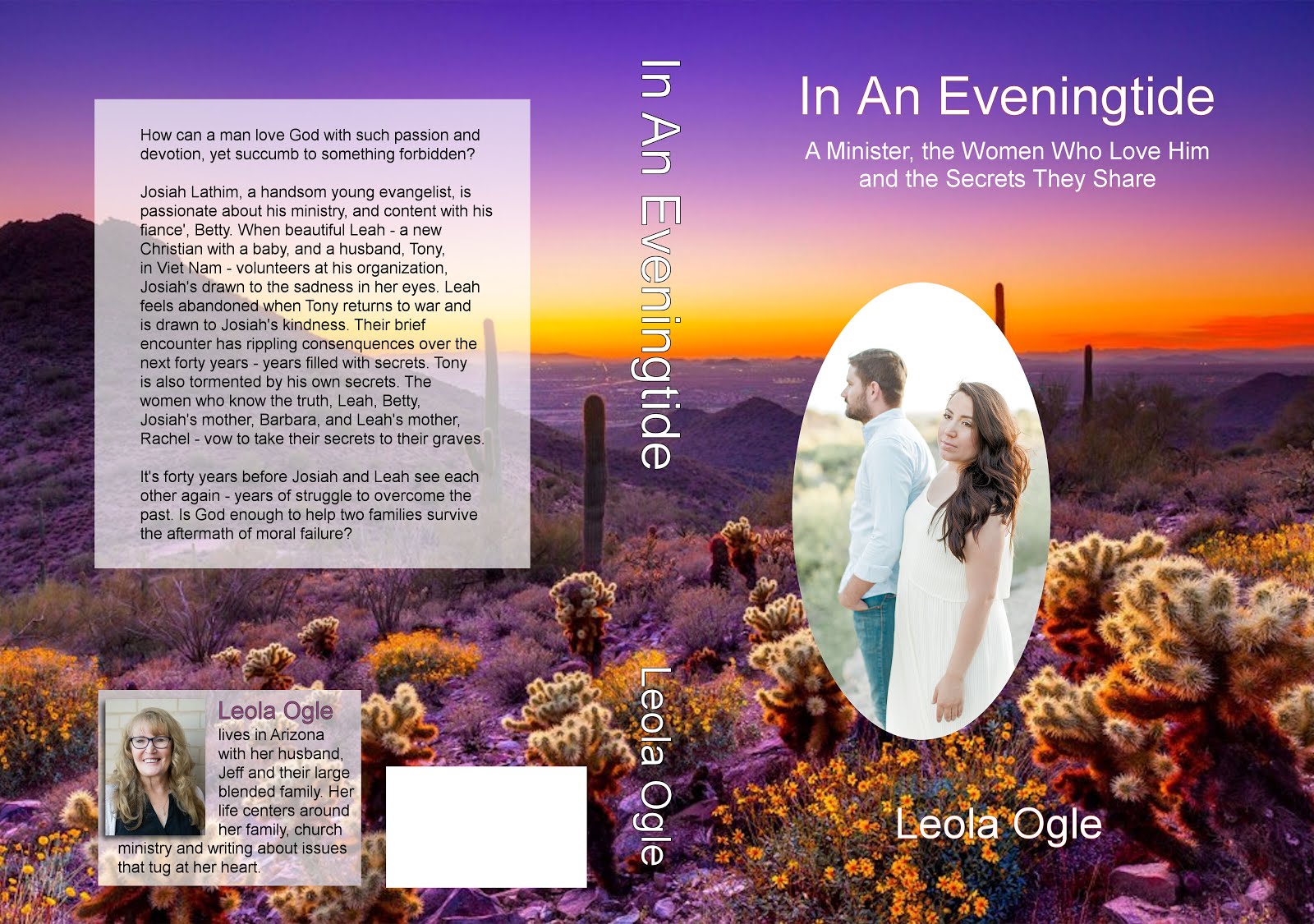 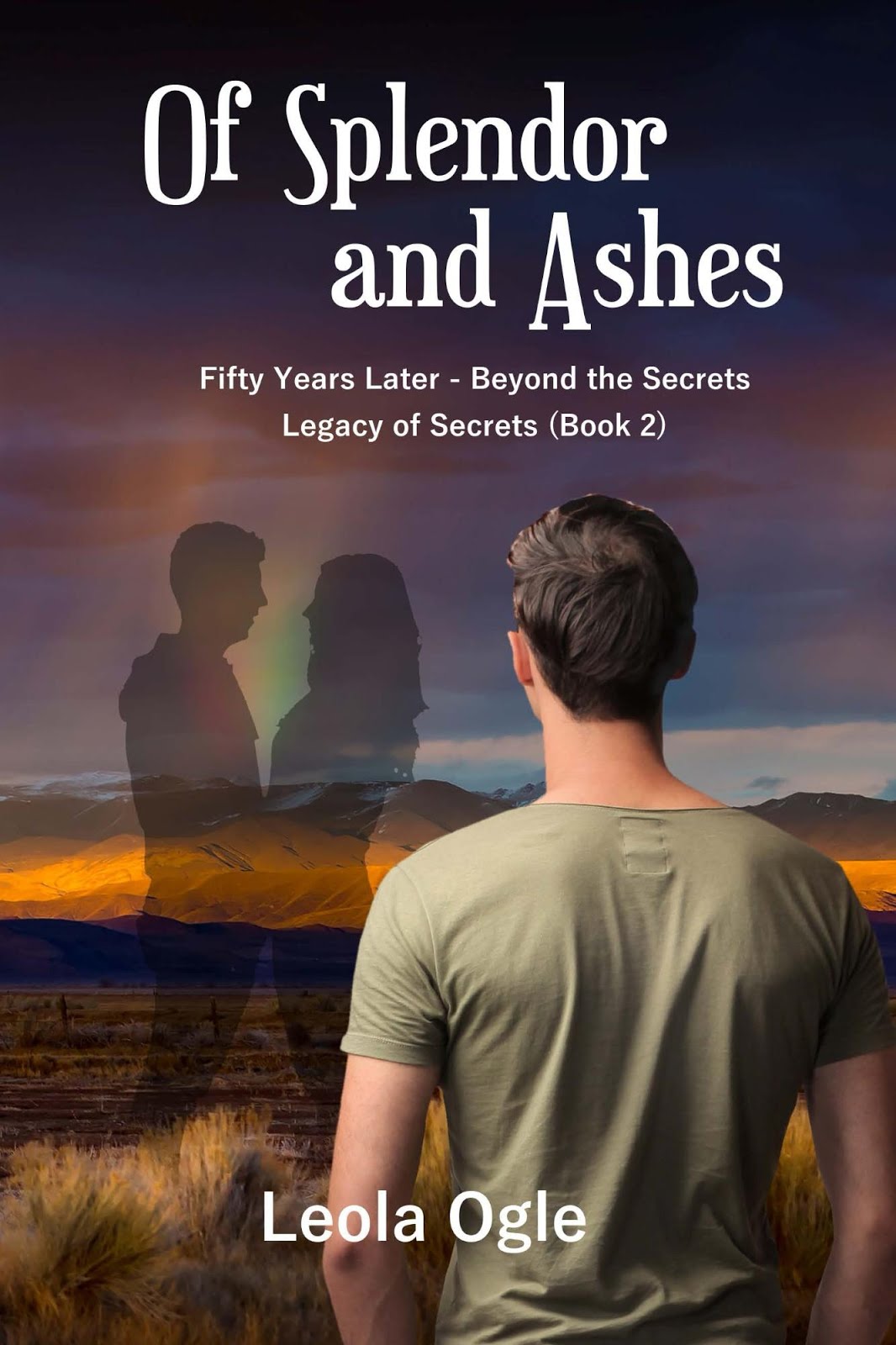 Of Splendor and Ashes 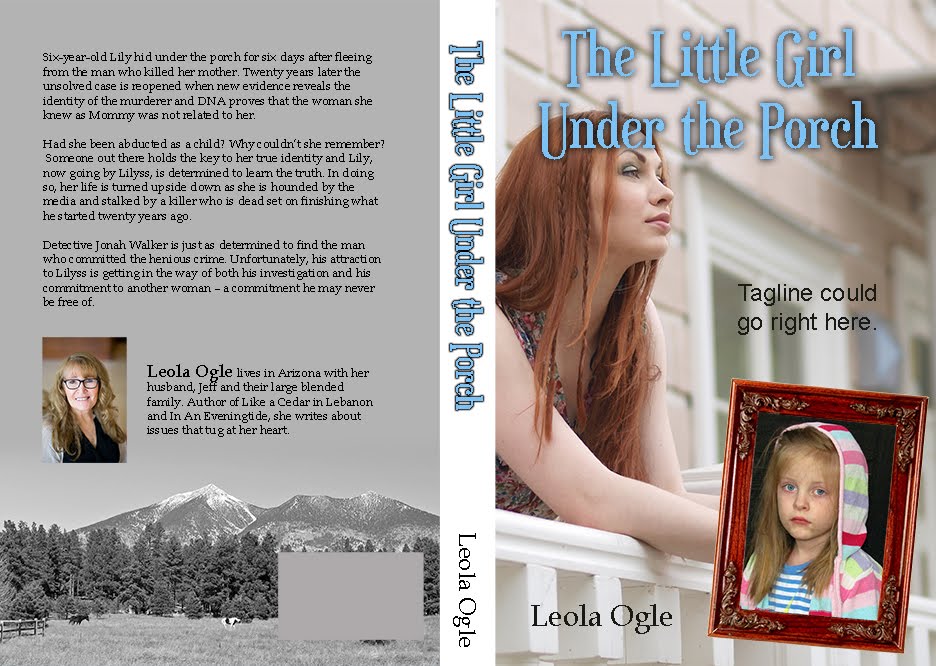 The Girl Under The Porch 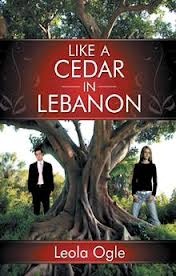